Under the Bridge = On the threshold

Festival as part of DRAUSSENSTADT

As part of the Berlin-wide initiative “DRAUSSENSTADT,” the Department of Culture of the Bezirksamt Neukölln is organizing a festival around the Kunstbrücke am Wildenbruch from August 19 to 21, 2022. Over the course of three days artists and artists’ collectives will present sound, dance and movement performances, a jam session and an interactive theater performance.

The starting point for the festival is the location itself: the gallery, which is located under the Wildenbruch Bridge, has always been a space on the threshold, a place of “in-between”. The historic toilet facility was exposed to decay for decades and thus became an urban canvas for the surrounding creative scene. The projects are take a balancing act and react to this special place in multiple ways – on the threshold of up and down, above the gallery, on the bridge as well as along the former dock on the canal. What bridges have we already burned behind us? Can art bridge our differences? 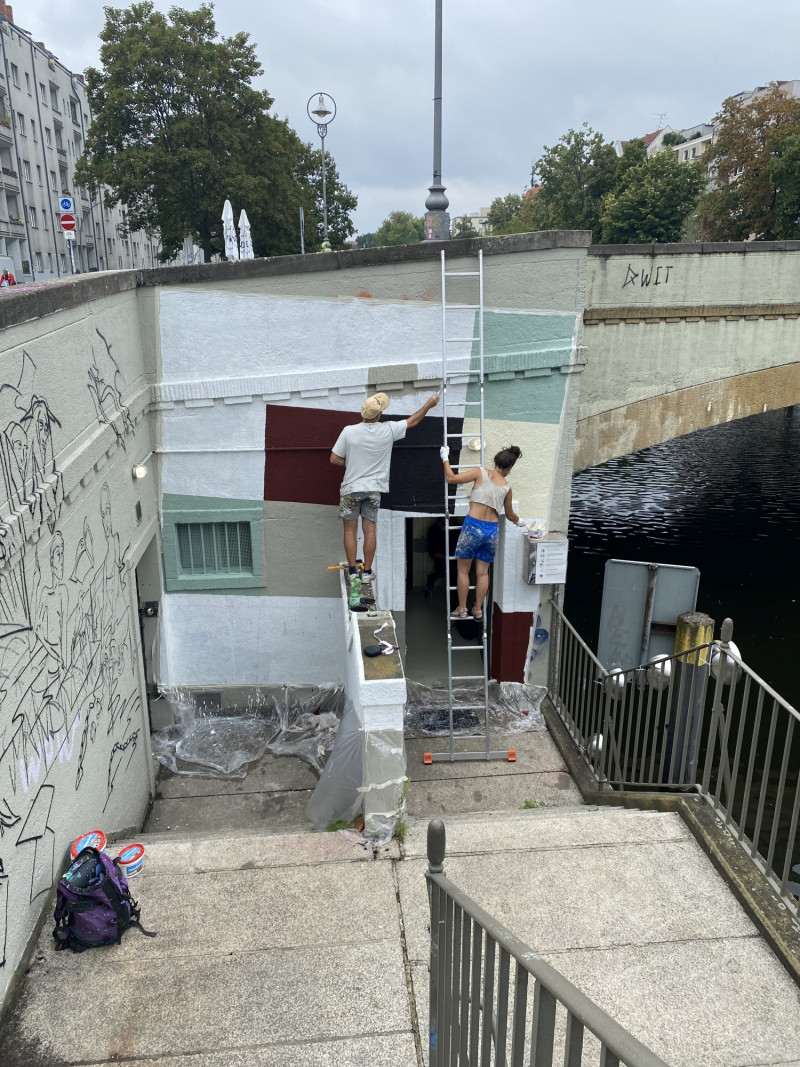 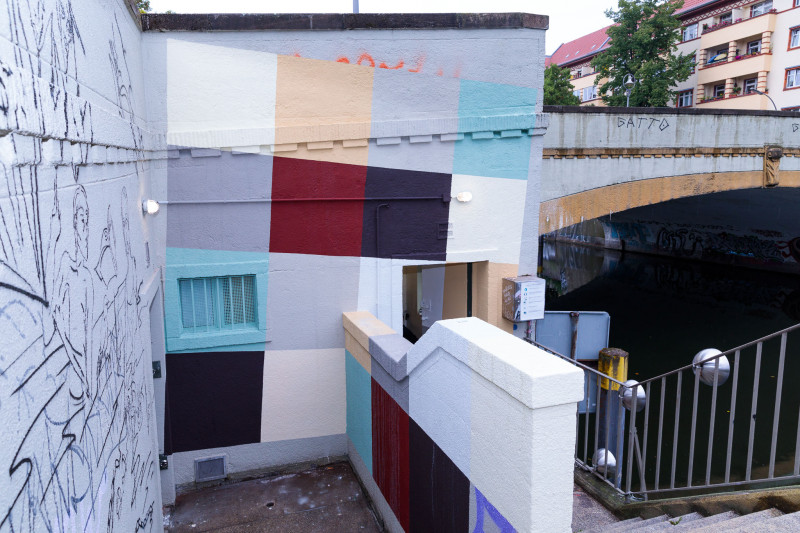 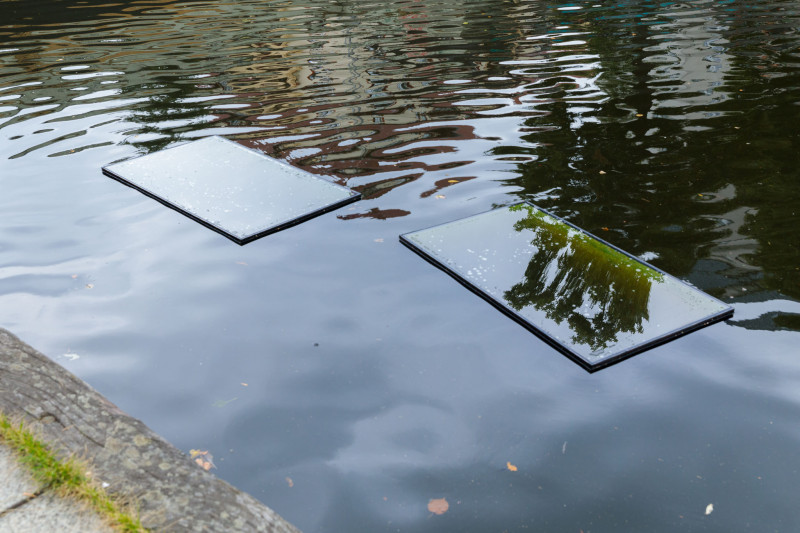 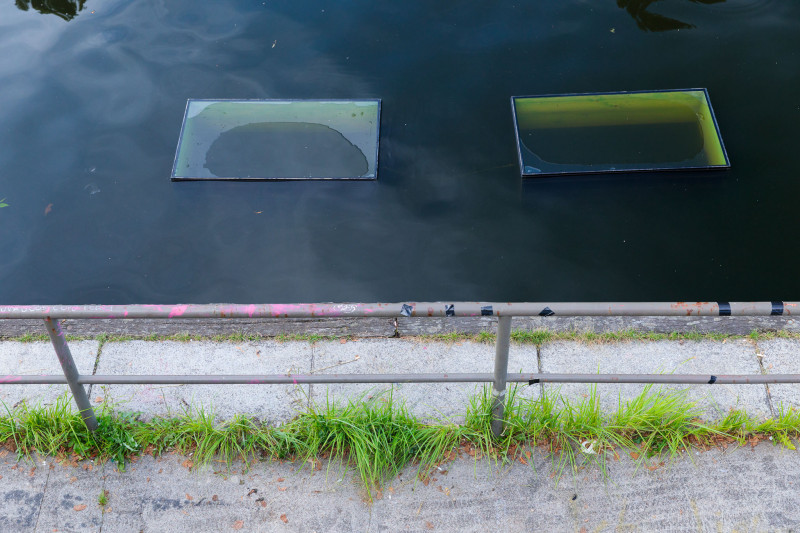 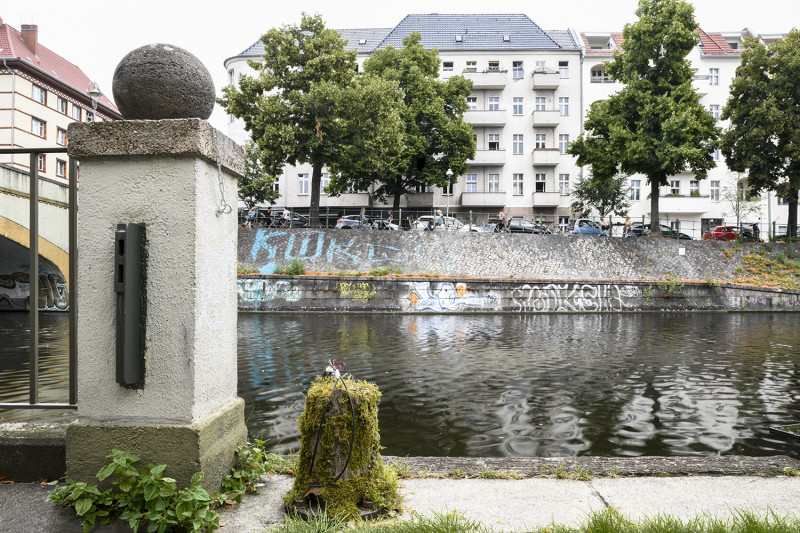 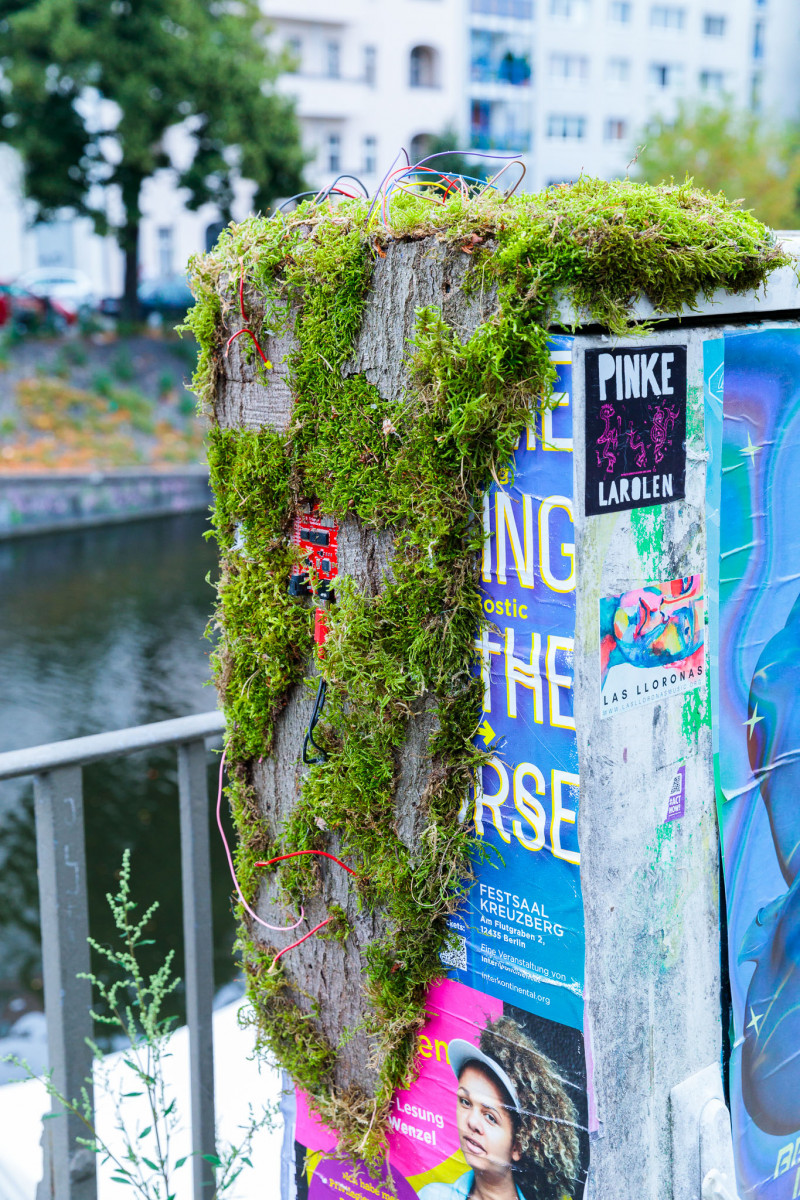 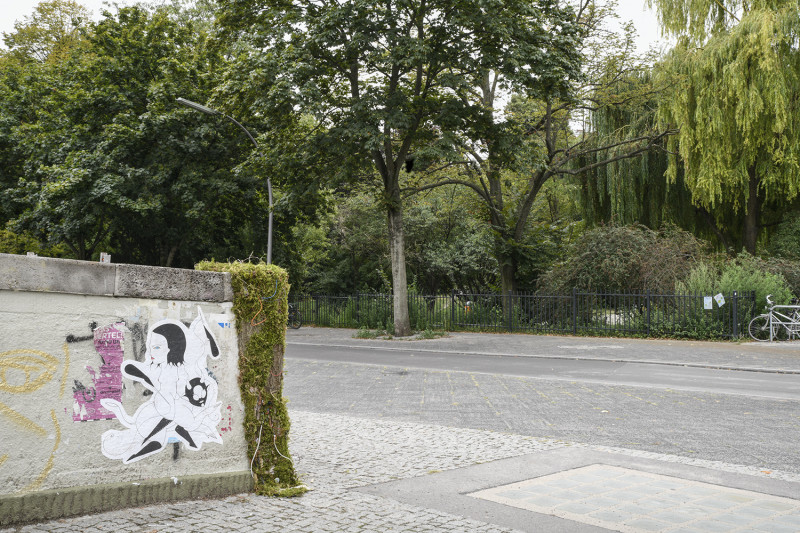 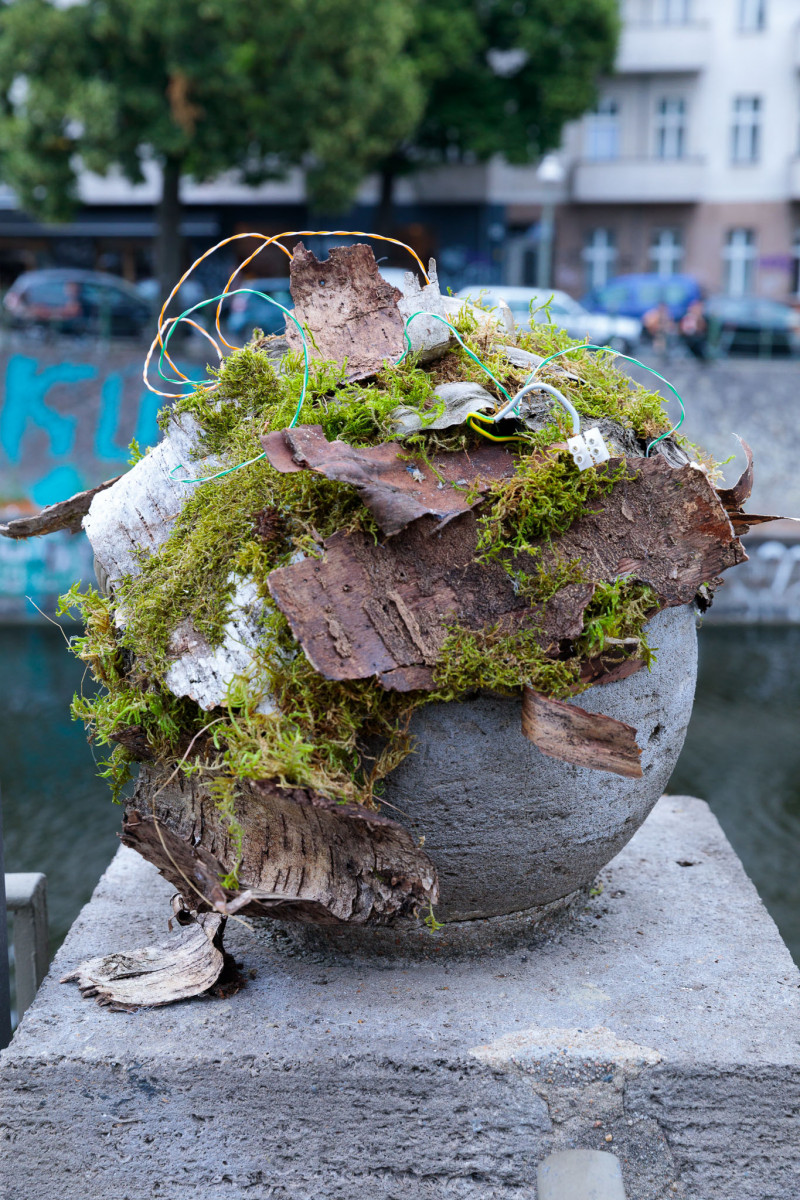