Berit Myrebøe’s painting is strongly influenced by her biography as a Norwegian who grew up in Germany. Last but not least, the origin from a shipbuilding family and life far away from the sea set the theme early on: the sea and the coast in connection with the wide landscape of the north, the light and the play of colors of the northern lights, but also shipping, mostly in context of fishing, with its hardness and longings. 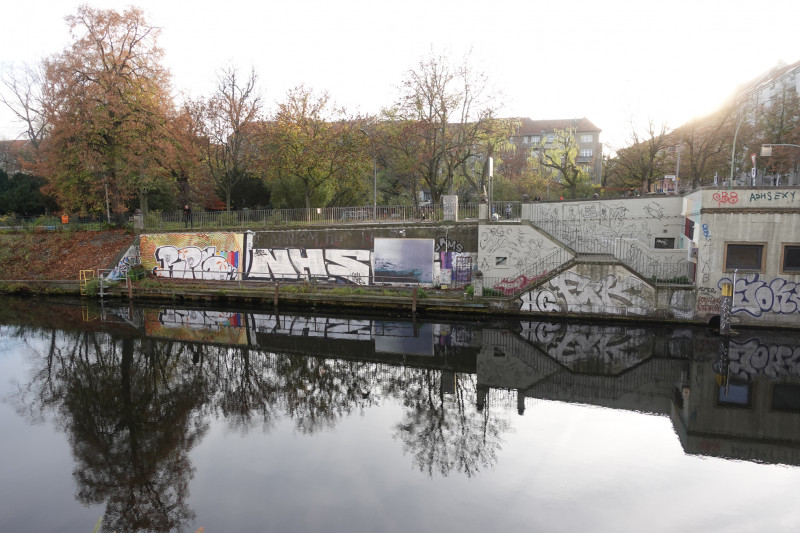 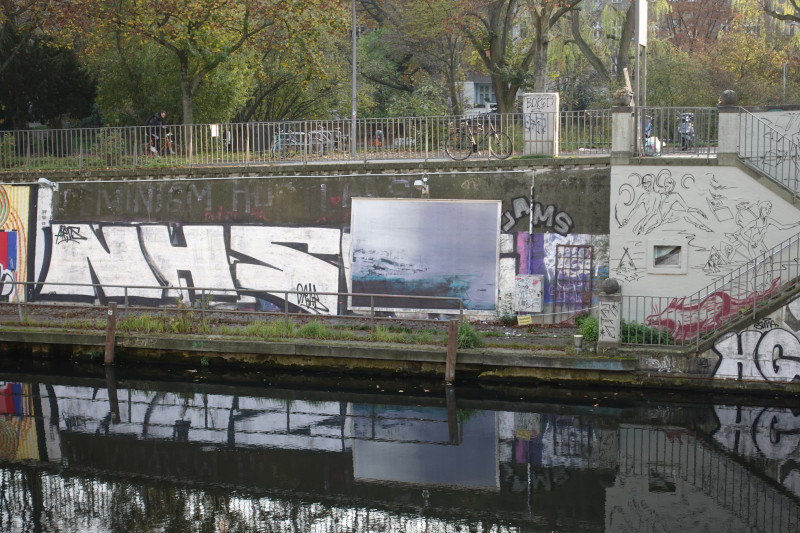