Under the Bridge = On the threshold / Sunday

The starting point for the festival is the location itself: the gallery, located under the Wildenbruch Bridge, has always been at the same time a threshold space, a place of “in-between”.

Passers-by can interact with a large bird or watch a short play inside.

At the threshold between horizontality and verticality, air and water, proximity and distance, this sound sculpture at Kunstbrücke reflects the activity of the city through a mirror effect.

A participative, installative performance with music and life percussion, dance and text installation. The performance addresses an often seemingly unbridgeable treshold between art and the viewer.

5:30–6 pm
Carson Reiners, Ricardo Tovar Mateus, Guisy Cirillo: The Space Between No Longer and Not yet

Ricardo Tovar Mateus creates a soundscape in real time that leads dancers Carson Reiners and Guisy Cirillo, in their self-designed giant skirts made of plastic bags, to intertwine their bodies and thoughts in tango with their surroundings.

With costumes by Richard John Jones and Jan Tomza-Osiecki, Accessories by Jan Tomza-Osiecki
An opera that breaks down the classical character of the institution and reveals its political potential. The Water Concert redefines the position of the spectator, where water acts as an amplifier and resonator.

— Installations for the entire duration of the festival —

Elli Ott: ij
A water sculpture that creates a poetic play between sameness and difference on the subtle levels of movement and animation, permeability, delimitation and reflection.

Marcelina Wellmer: Porous
In “Porous” the city merges with nature and remnants of technology. The installation tells of the ambivalent and tensed relationship between man, city and nature.

Berni Puig: Pintura Interior
During the festival, the artist creates a mural in which he uses simple geometric shapes to externalize the peculiarity and history of the building. 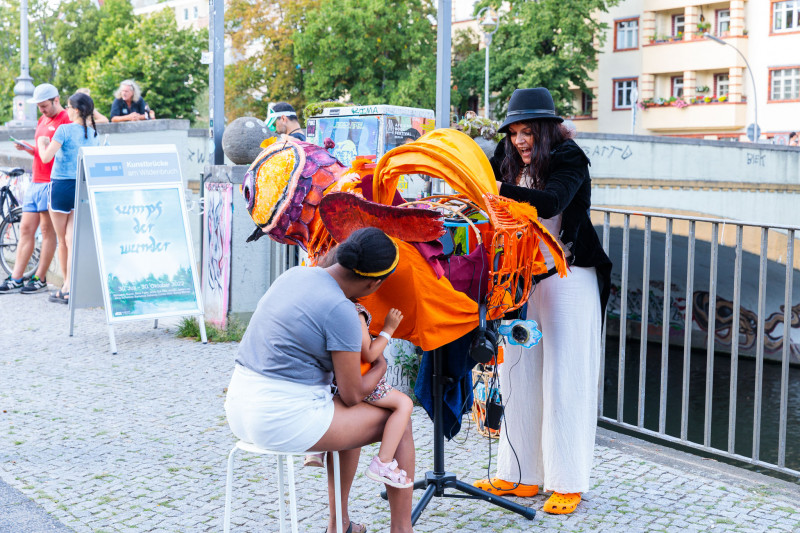 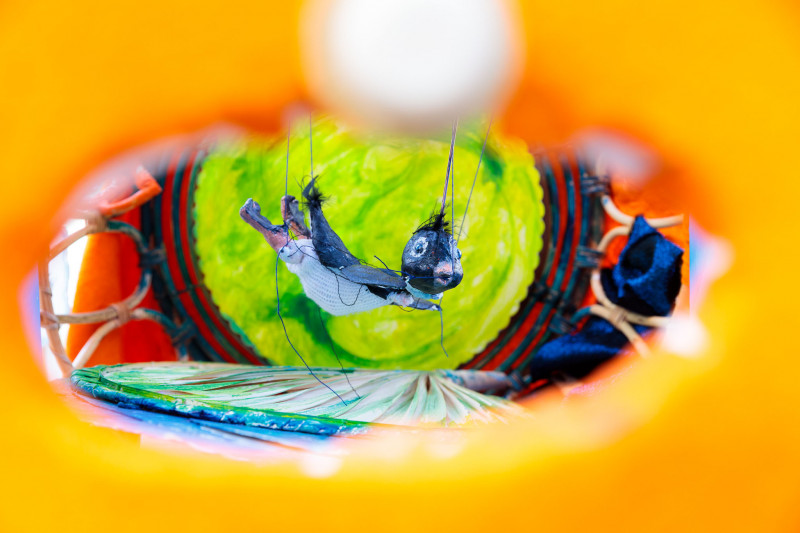 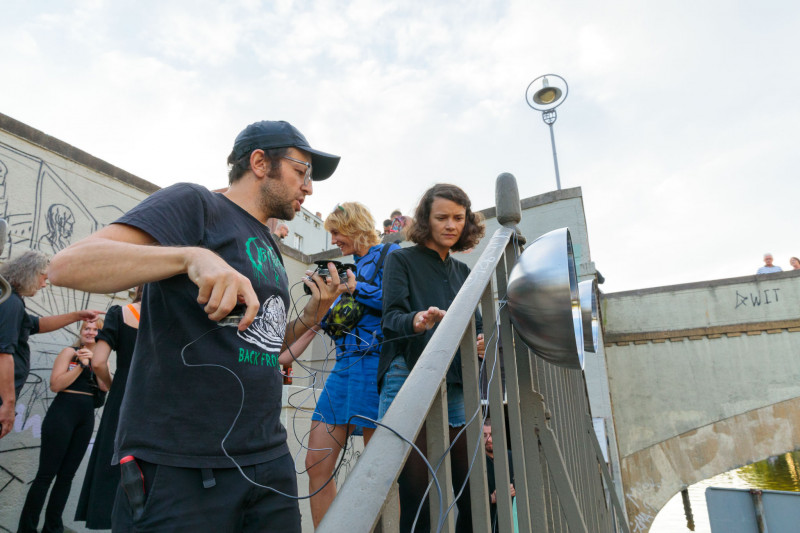 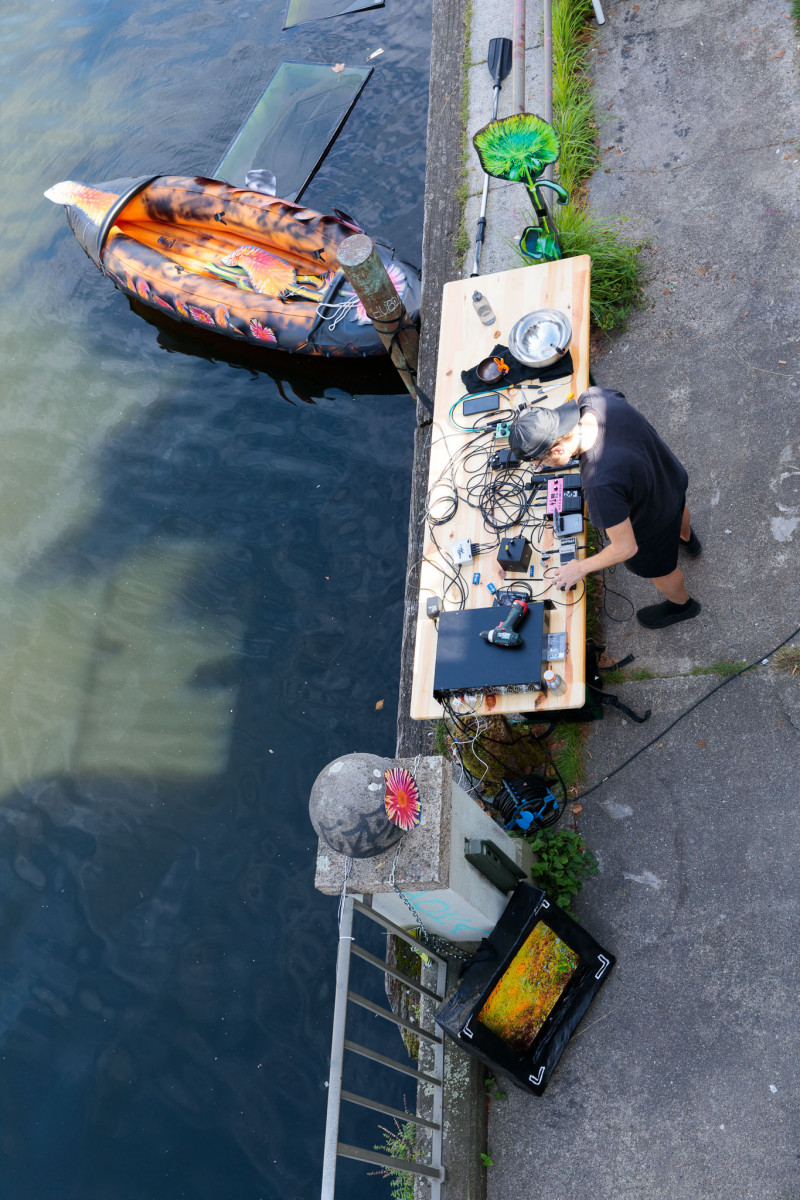 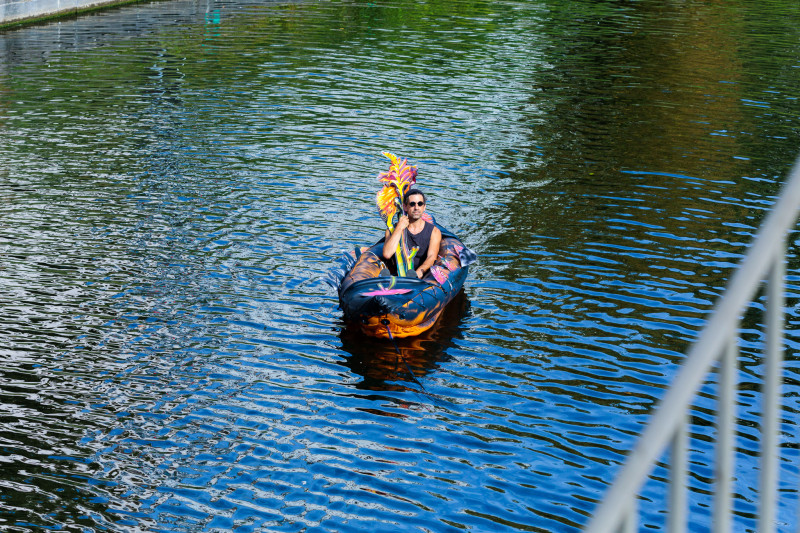 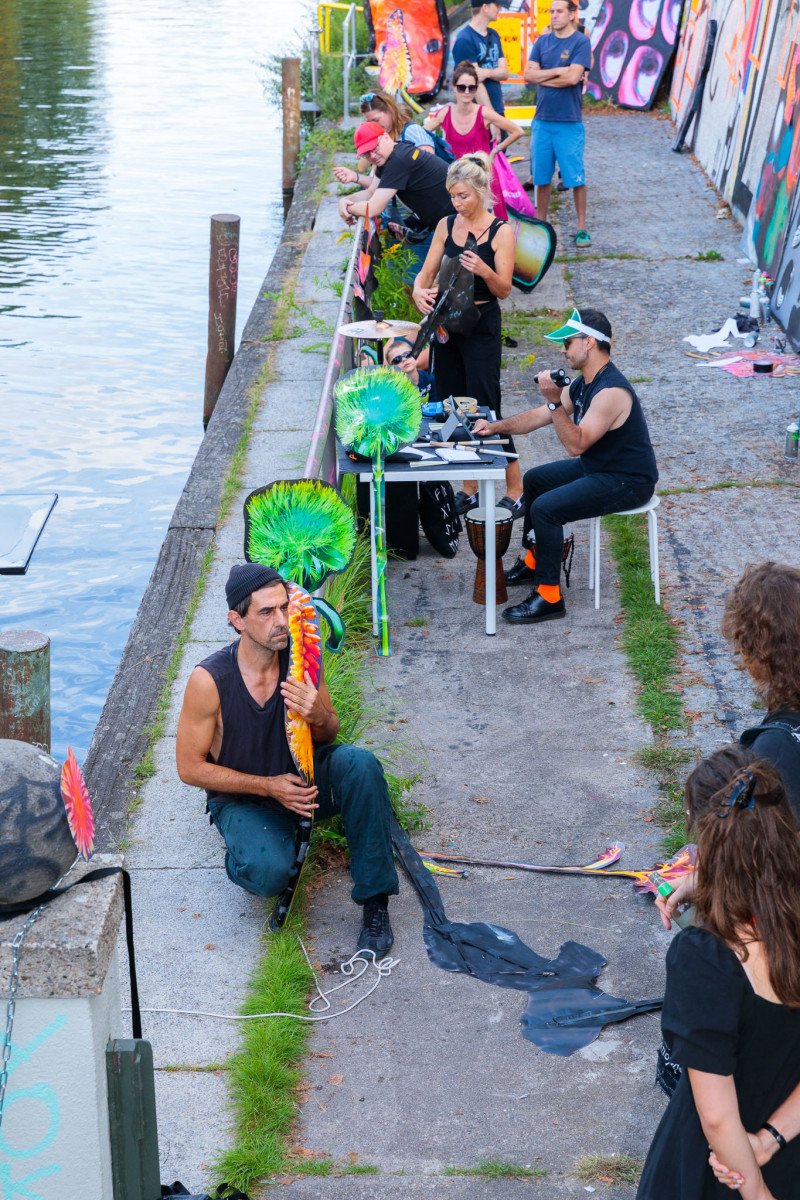 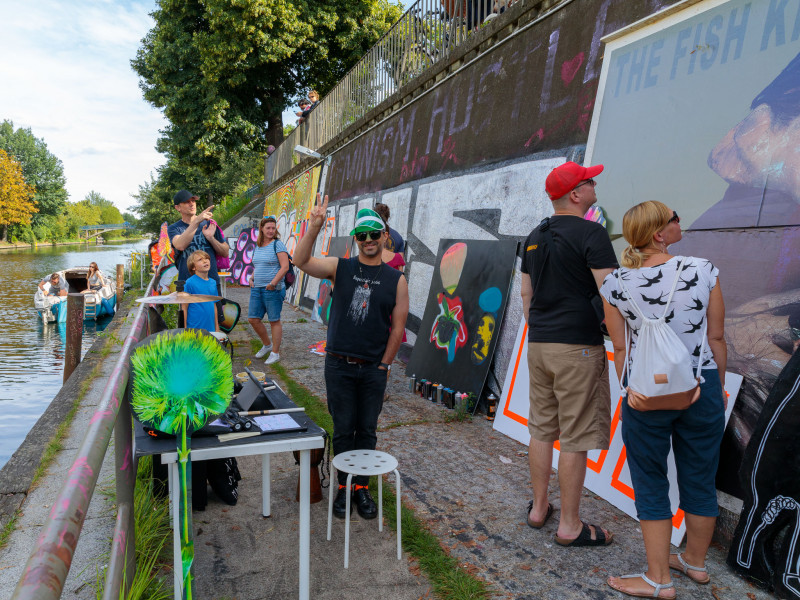 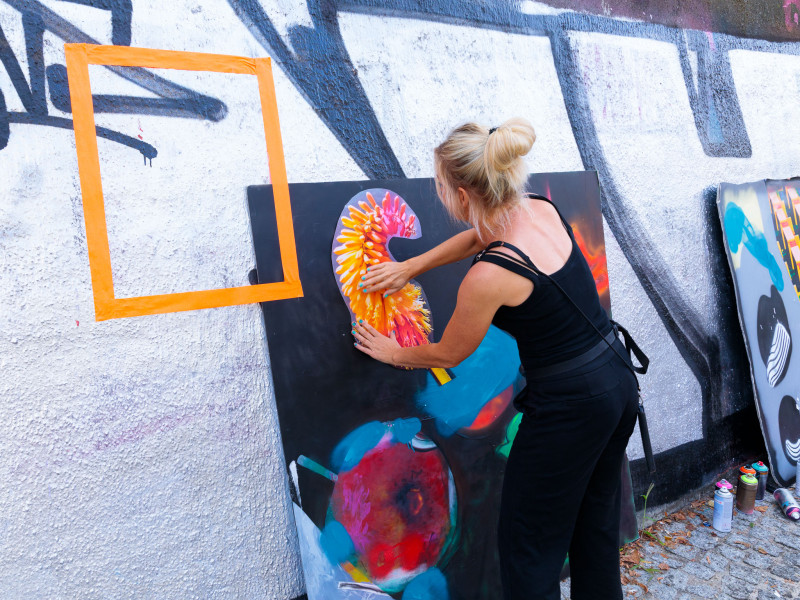 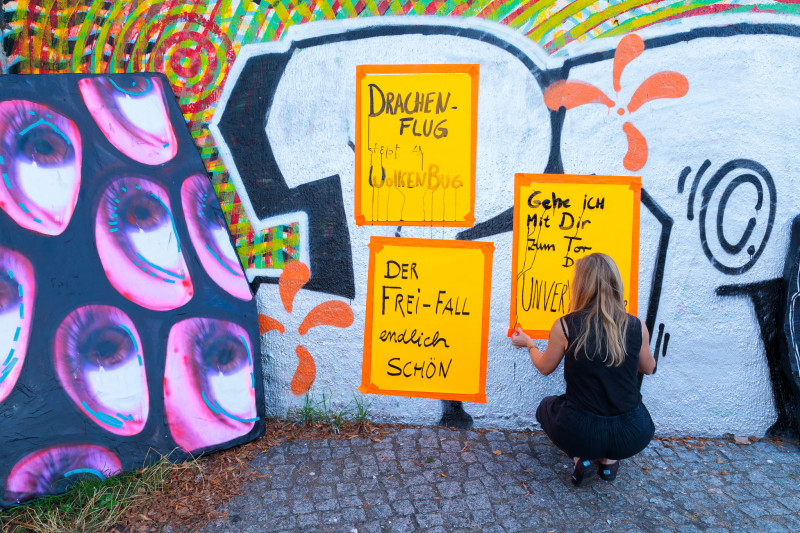 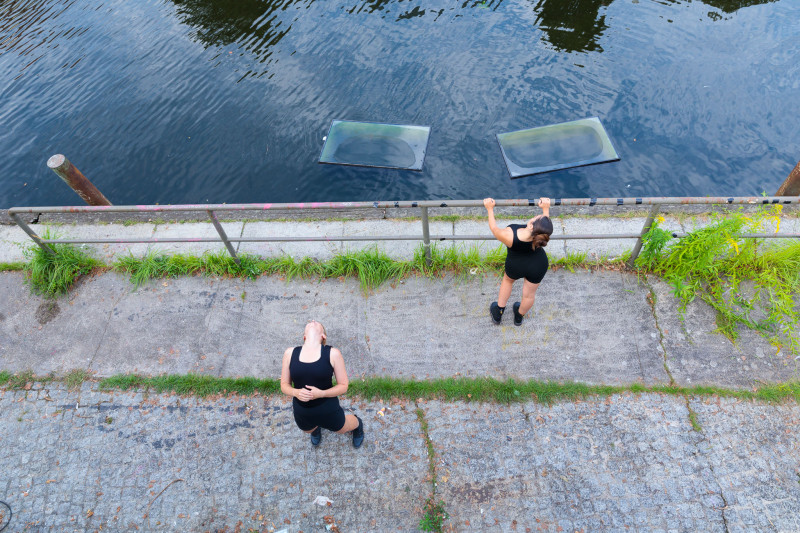 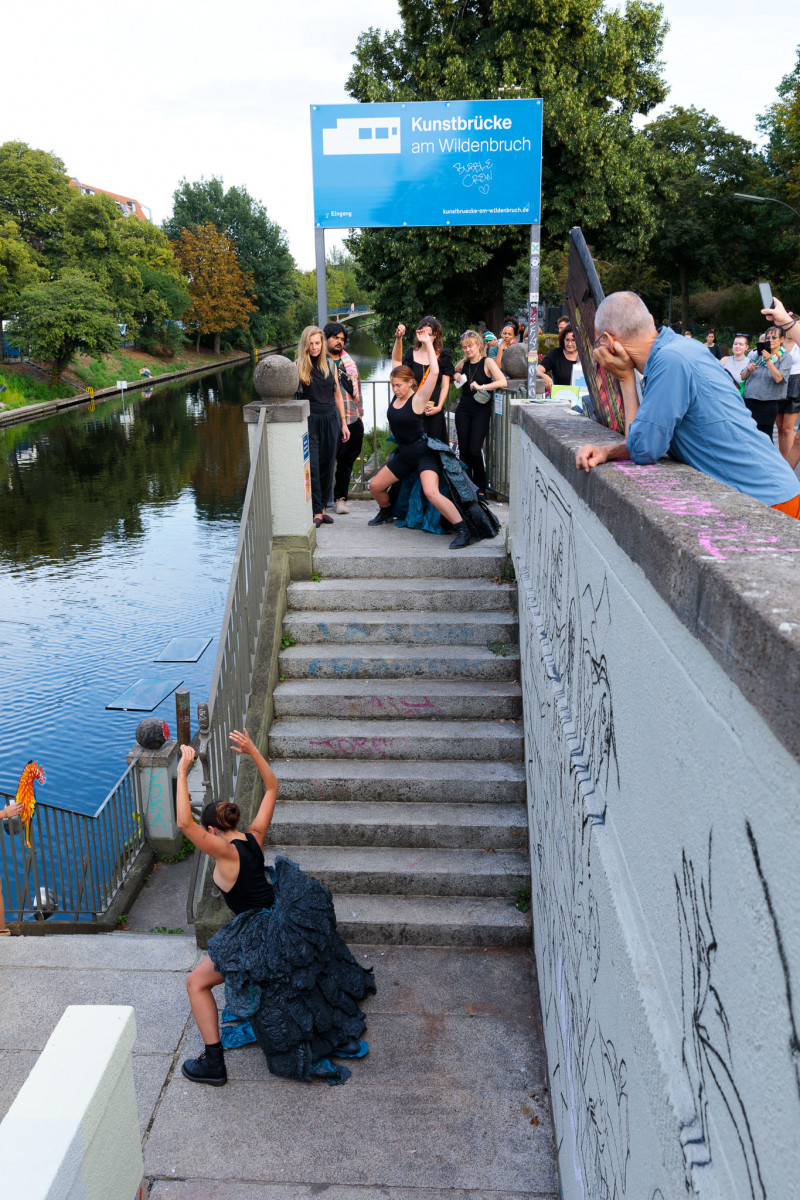 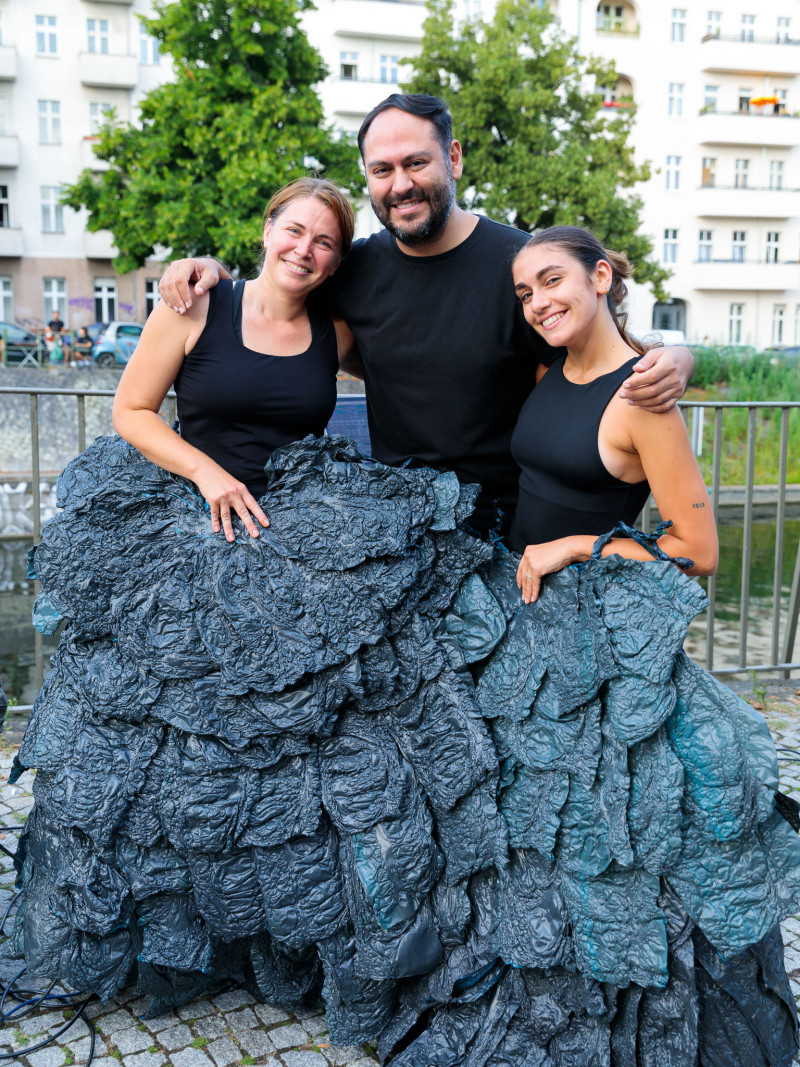 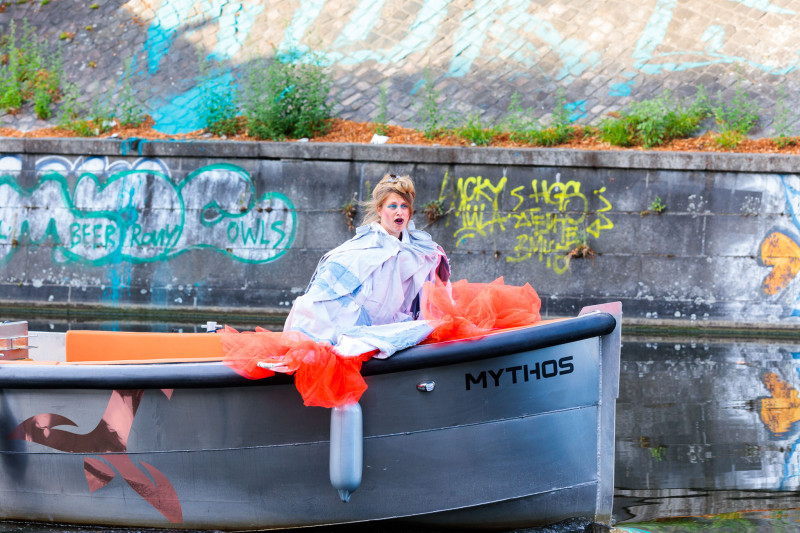 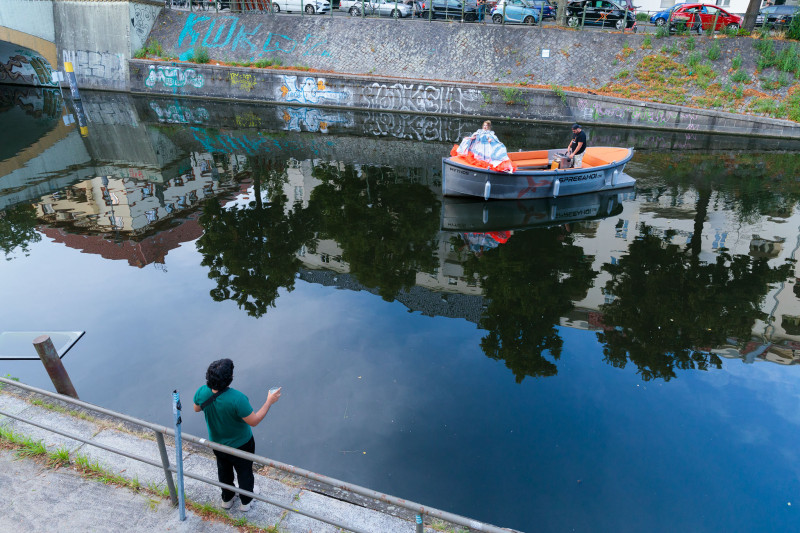 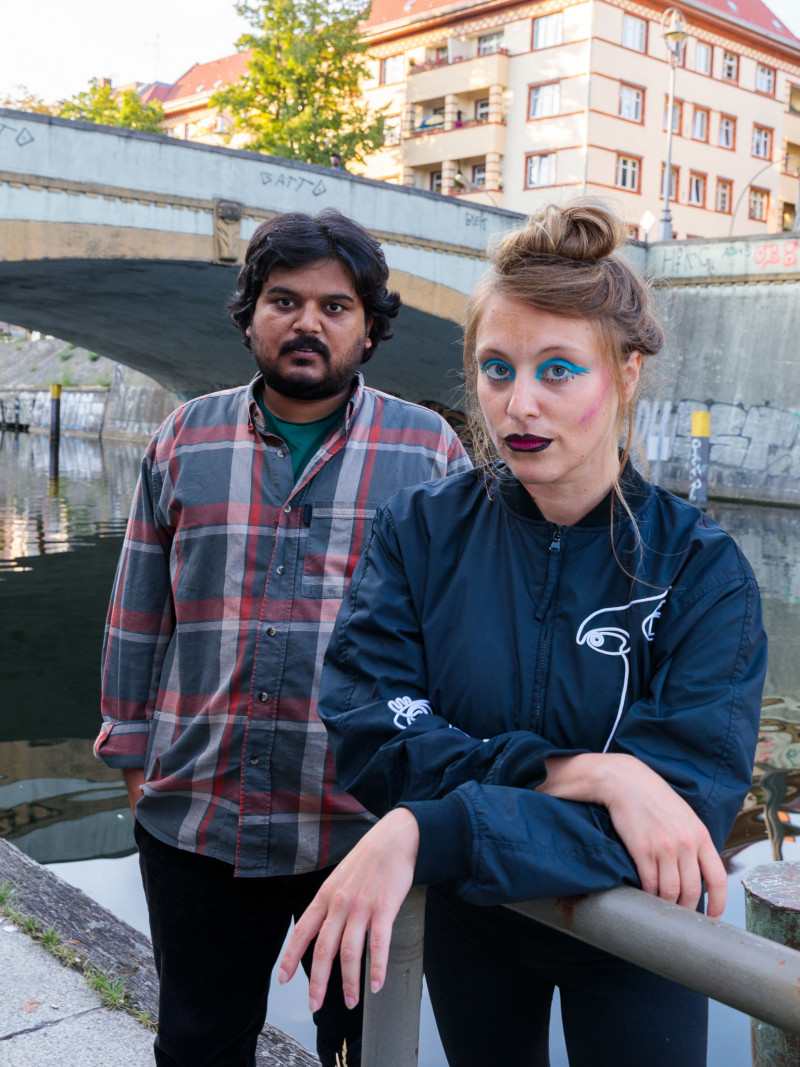