Aliens are temporary - a mutating tale is an invitation to think about plural worlds by encountering multiple states of being and sentient constellations of matter. Thanks to the imaginary of “the alien”, otherness and fiction come together again to insist on the transitory and contextual dimension of alterity. The ‘mutating’ part of this tale relates to states of being that happen in-between, that are slippery, undefined, that always seem to be starting and never quite end. ‘Mutation’ also reminds us that life is always in process, in movement, in exchange; that life is not what is but what happens. By altering the narrative logic with which many histories, stories -and exhibitions- begin, our temporary tale does not begin once, but several times. All these entry points come to (co)exist at the same time to create a material story where sheer presence and physical relationships are as important as words and discourses. Driven by the visceral dimension of thinking, intuition becomes a compass for theories. Inspired by the multiplicity and fragmentation of endless fictional stories and their (im)possible worlds, contradictions are also welcome in this collective tale.

Towards a more ethical distribution of the value of lives and life itself, Aliens are temporary wants to distance itself from human exceptionalism, which not only puts certain human beings at the center of reality but also produces a hierarchical world.The project seeks to place itself in an in-between space of shared life where some boundaries between “us” and “others” are intentionally blurred. By becoming aware of the intimate relationships that connect beings with each other and of the vitality of all bodies as systems of unfolding interactions, the exhibition format provides a space of material and conceptual complicity between presences, objects, practices and forms that may seem distant from each other. Just as the us and the other are unstable and changing notions - each with their respective vulnerability and strength - Aliens are temporary also wants to destabilize the exhibition medium itself, by estranging it. This exhibition exists in a transitory and evolving state, bordering on the impossibility of getting to know a reality as a whole, including those of which we are an active part. By insisting on the alien threshold of life, we wonder about the otherwise.

Aliens are temporary weaves together artists whose works produce alternative (cosmo)visions, creating bodies, identities and ways of inhabiting the world related to otherness and alterity. Their works combine different practices of knowledge, parasitising them from the experiential, sensitive, haptic and aesthetic qualities of art. Through new materialism, biology, magic, sociology, sound-fiction, post-humanism and science fiction, the works form an environment thatembraces speculative, vitalist and queer-feminist perspectives while constituting and constructing discursive embodiments.

Aliens are temporary - a mutating tale emerges from one space into another over four mutations. The first three mutations take place at the Kunstraum Kreuzberg/Bethanien and the fourth mutation at Kunstbrücke am Wildenbruch, creating a common place from an intimate distance. Starting from an initially sparse and minimally used exhibition space, different artworks progressively arise with each new mutation, creating new constellations of objects and environments in the process.This material tale made up of multiple beings and worlds reveals how different contexts for things add, subtract and mutate their meanings. Each of the mutations in Aliens are temporary is accompanied by a literary text inspired by the works that make them possible. This expands the curatorial voice to more voices and highlights the importance of fiction when engaging with reality. A public programme of becomings, including talks, a reading group, a screening, a listening session, a walk through the public space and a contextural interference, will also animate the four mutations during their lifetime. With this project we welcome you into a tale that could depart with “once upon many times”. 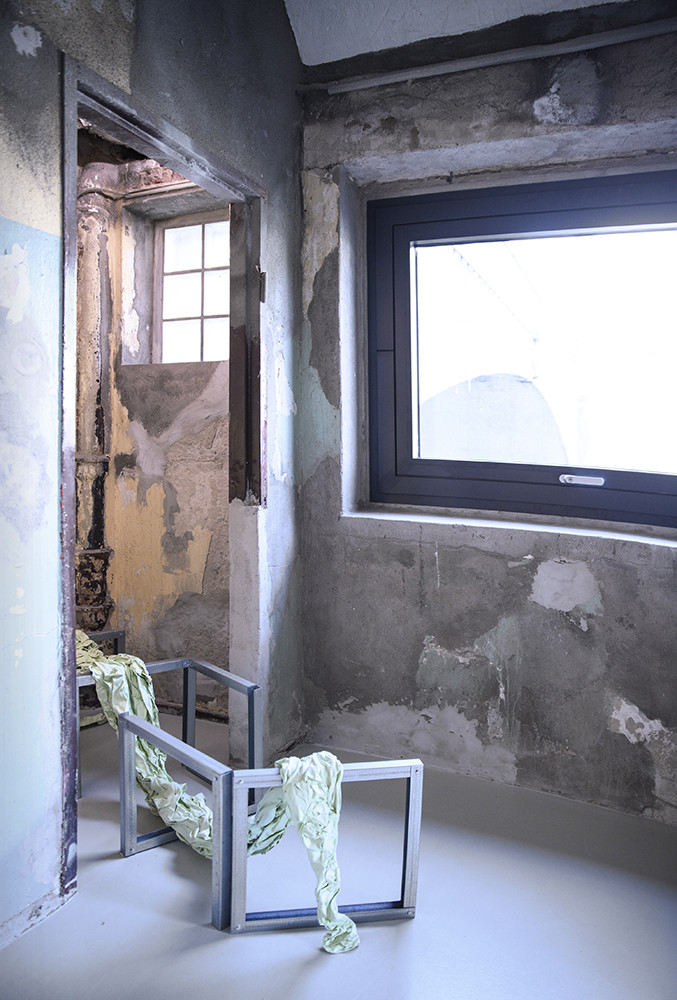 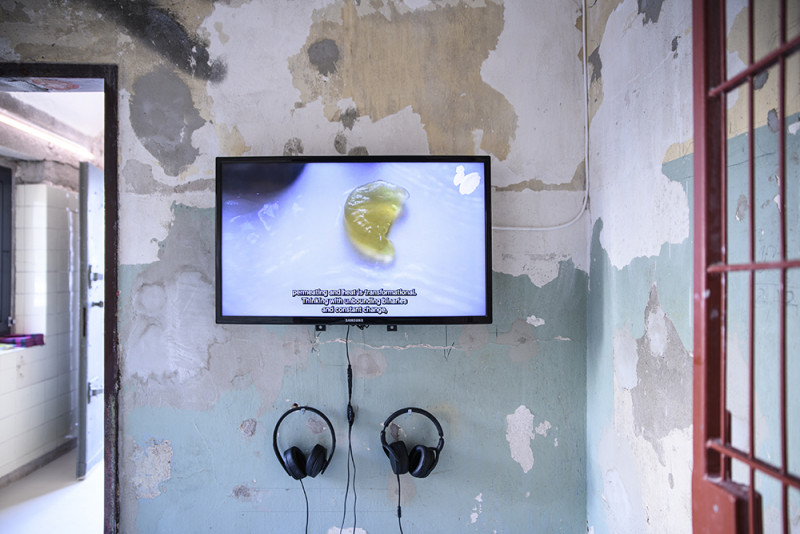 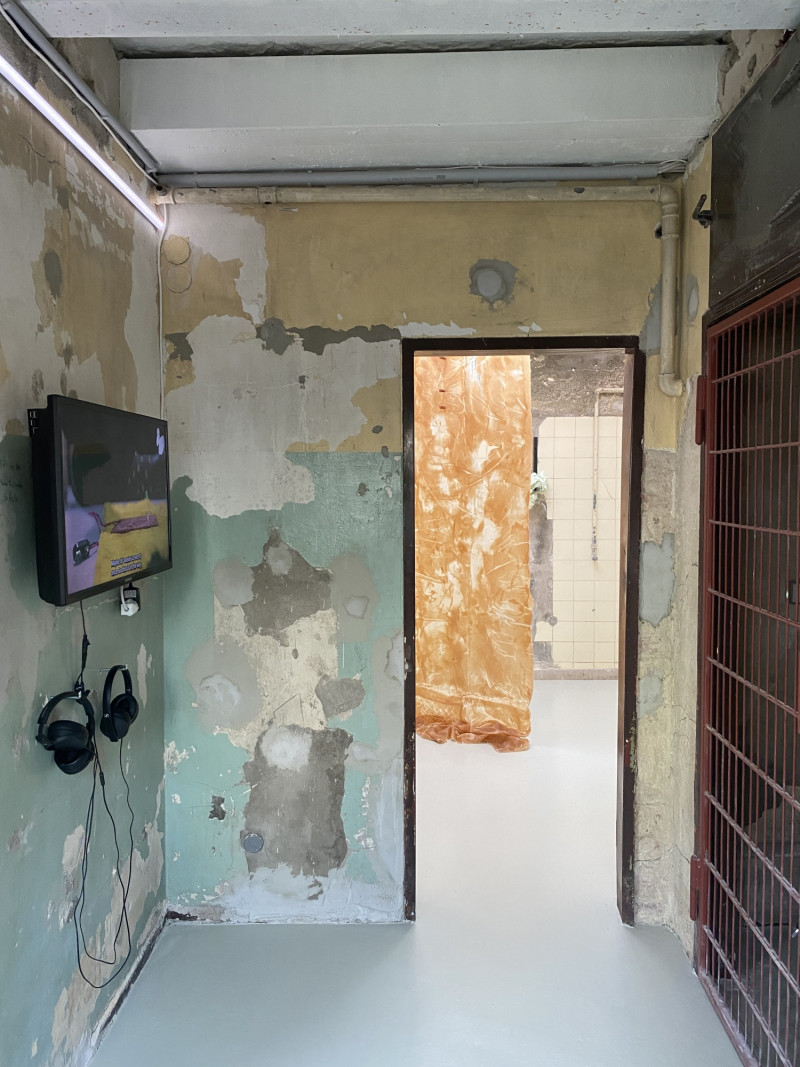 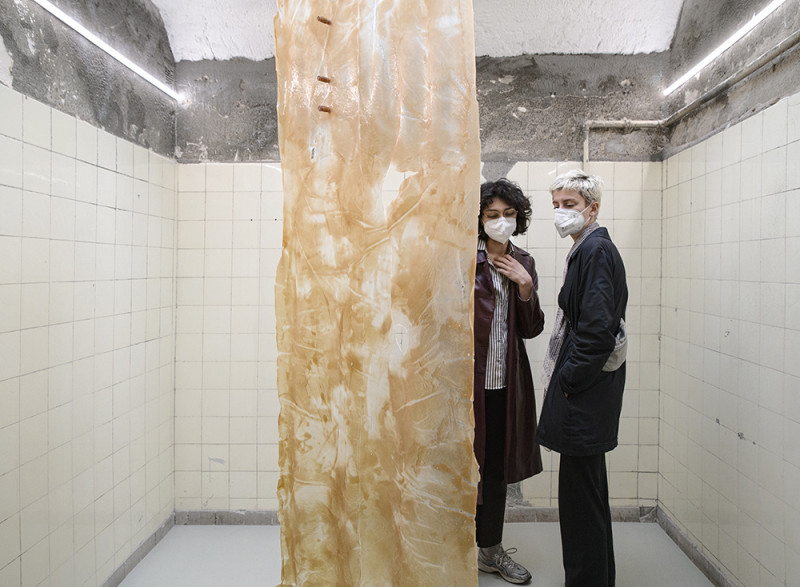 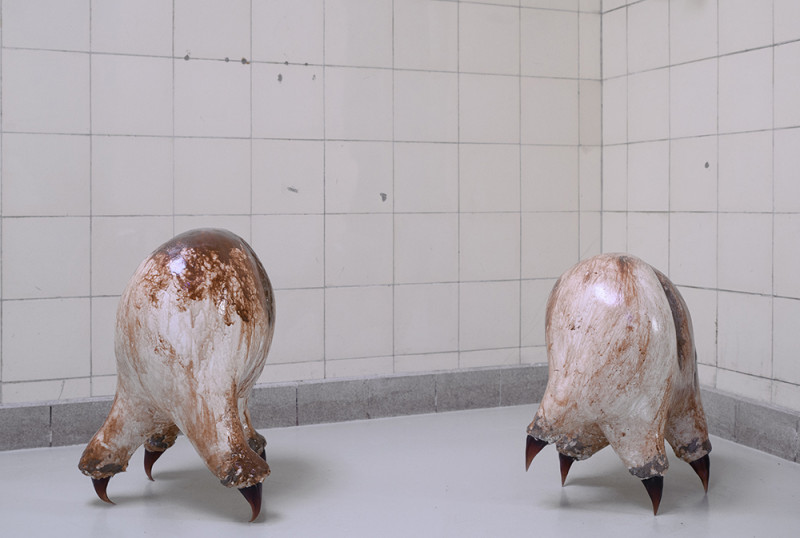 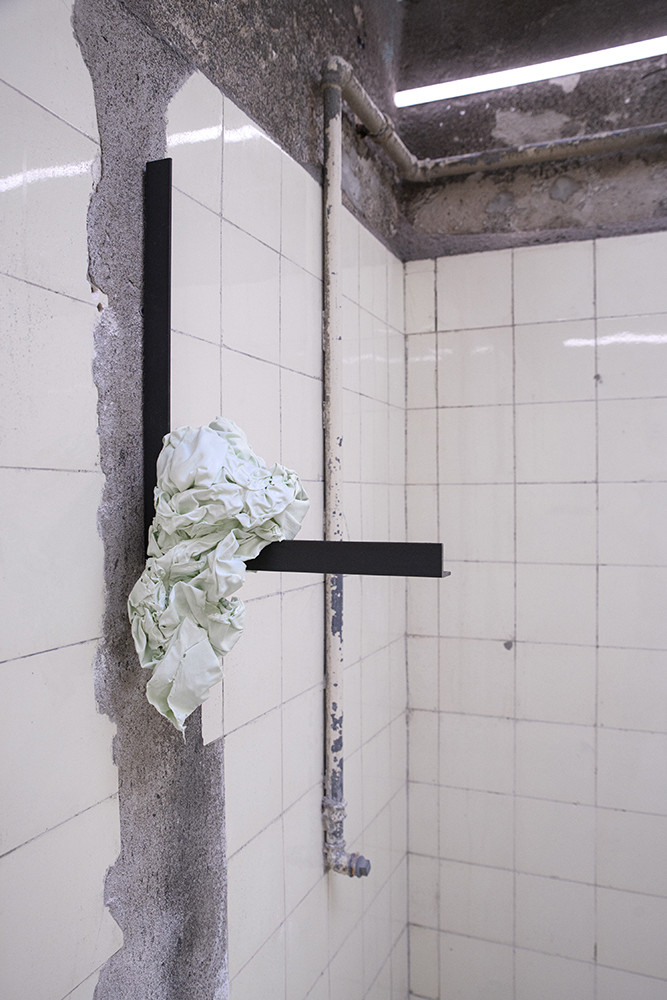 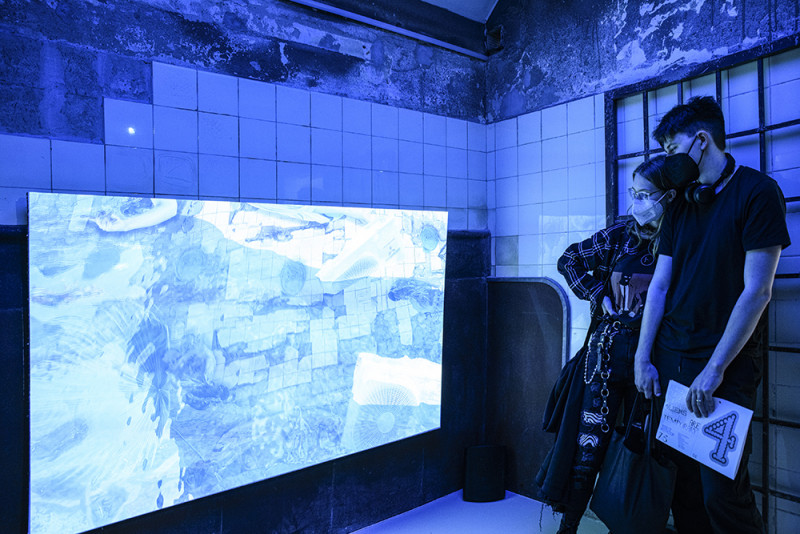 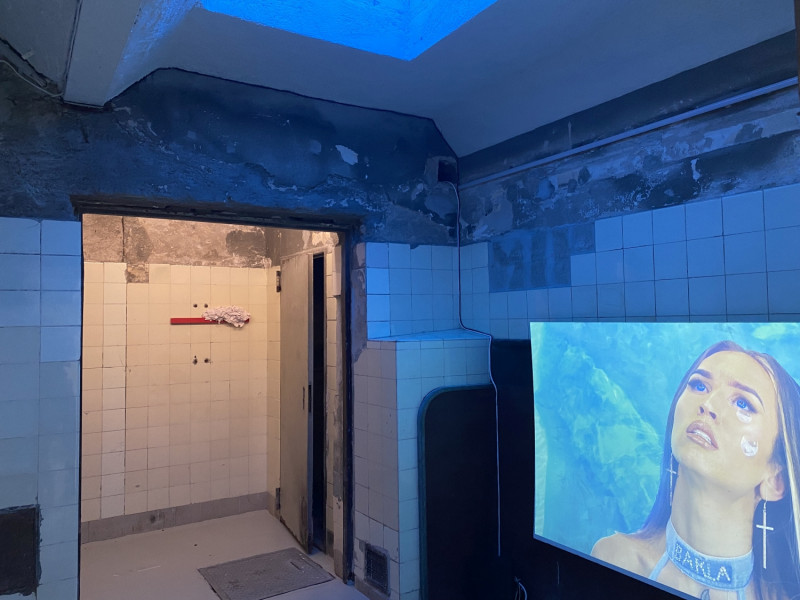 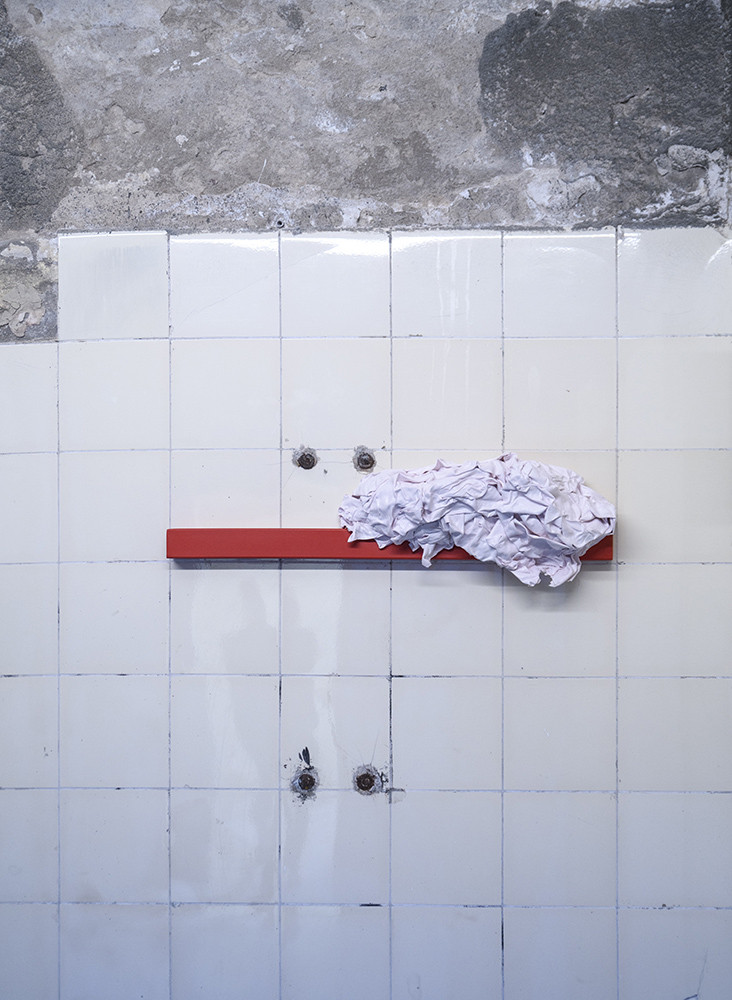 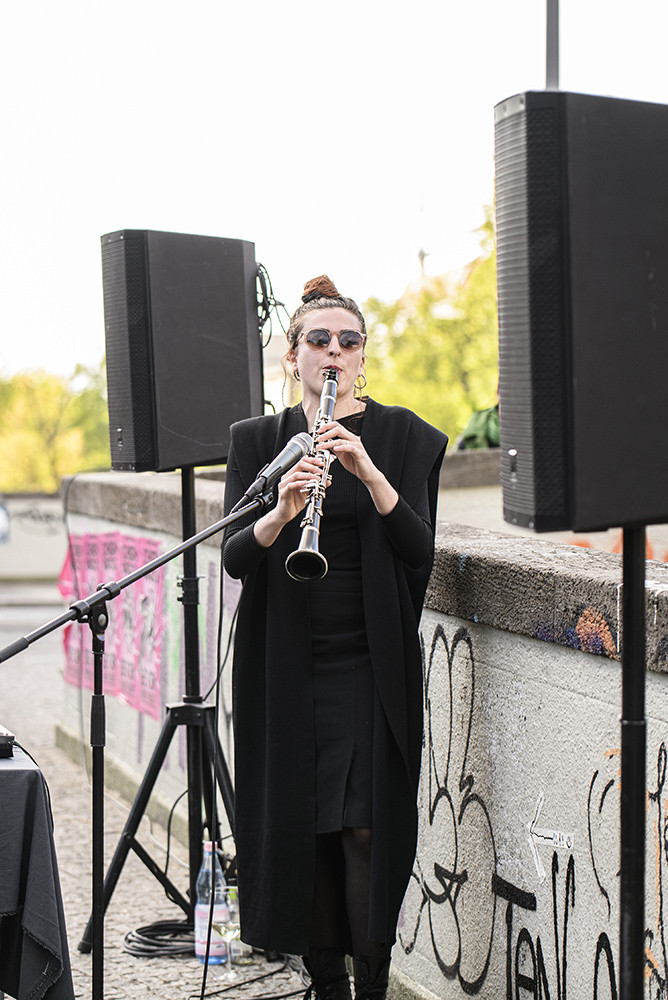 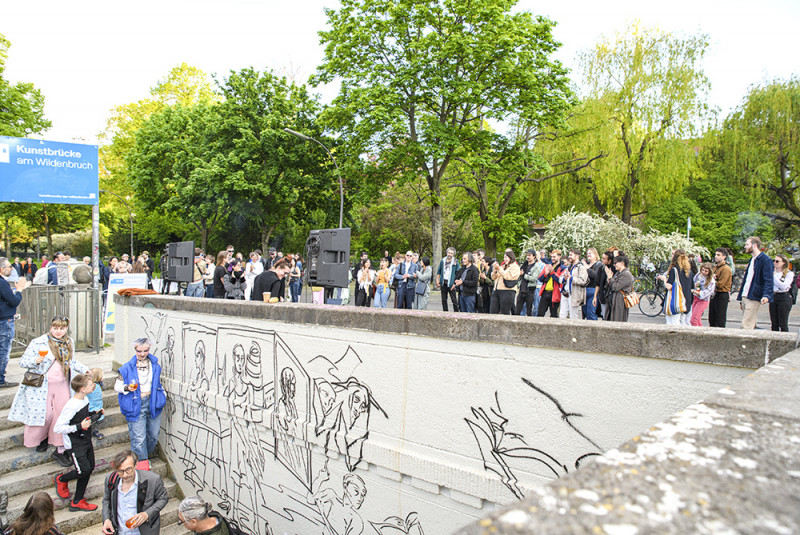