Miraculous signs of nature, terrifying celestial phenomena, and jags of fire flying from the sky – early modern apocalyptic depictions looked very different from today’s dystopian visions of the future. But what do contemporary projections of the future look like? Do we currently need dystopian images as a mirror of reality to expose shortcomings, mobilize protest, and initiate change?

Especially in a time when numerous and simultaneous crises dominate our world, critically questioning perspectives of our future is more relevant than ever. Abandoned, urban and industrial spaces can provide a surface for cultural and subcultural phenomena, activities and protest movements. Kunstbrücke am Wildenbruch, itself one of these urban in-between places for a long time, is the starting point for various artworks interacting with the space.

Partly serious, partly poetic and sometimes caricaturistic and humorous, the artists of the exhibition explore our reality and current dystopian visions of the future. However, they also reflect on the possibilities of protest and escape from it. Hypothetical, absurd and pseudo-documentary scenarios provide insights into a possible reordering of our world. And yet, these visions of the future are never definitive. Constantly oscillating between the apocalyptic and the utopian, they provide ambiguous images of desire and horror. 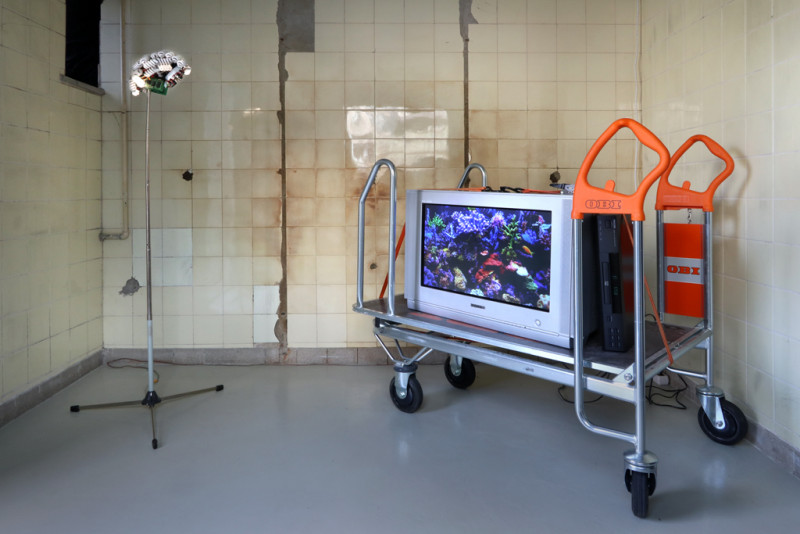 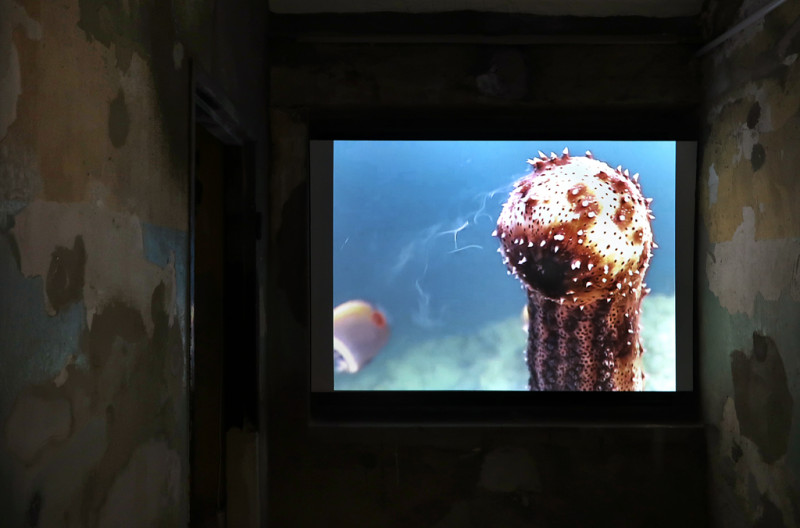 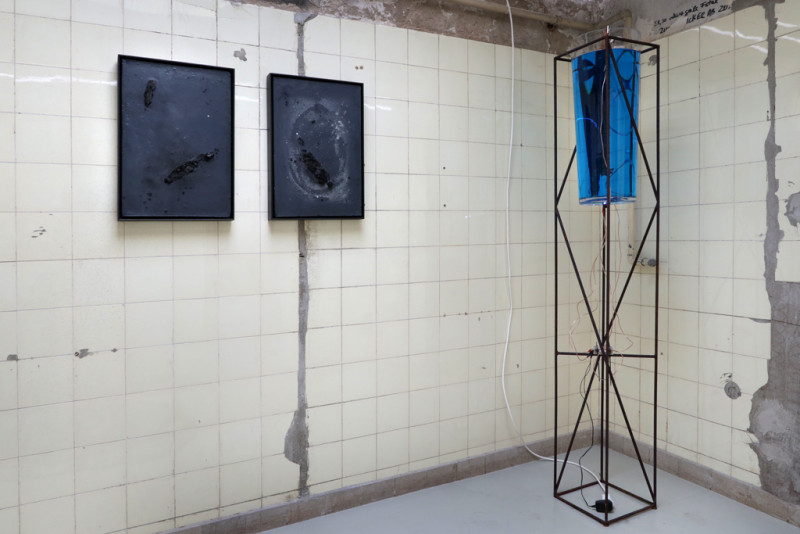 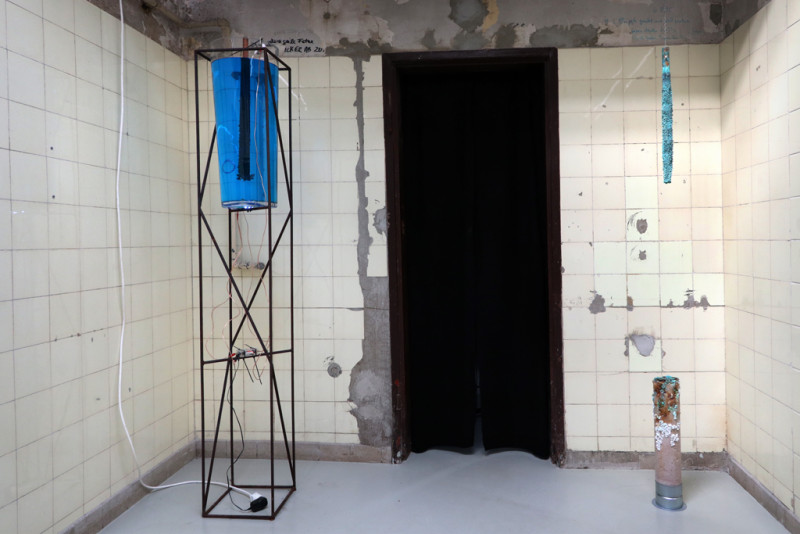 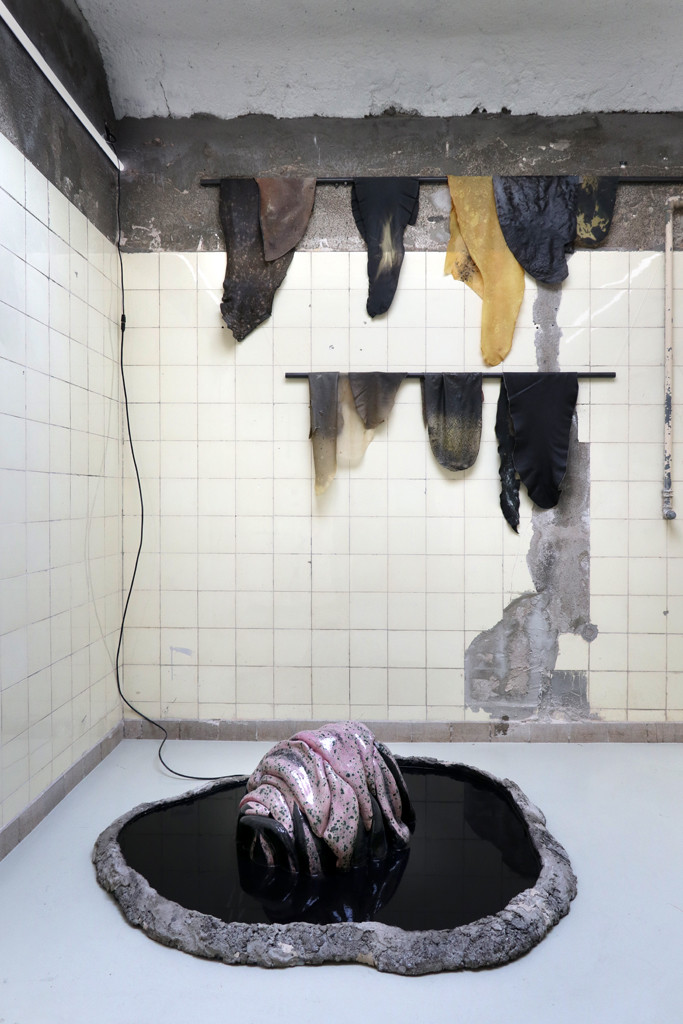 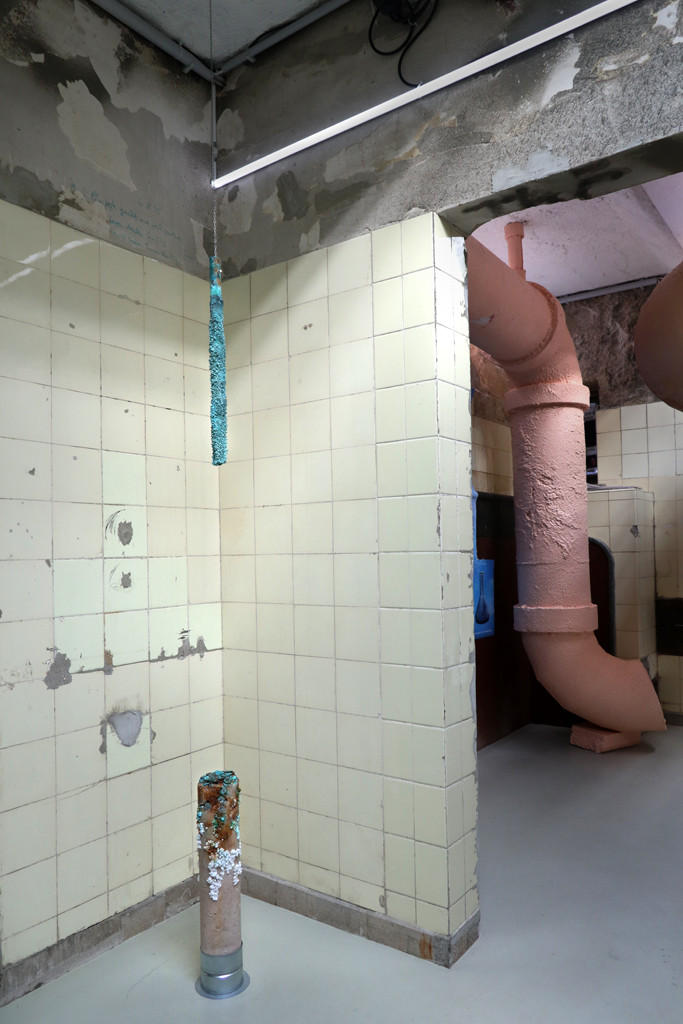 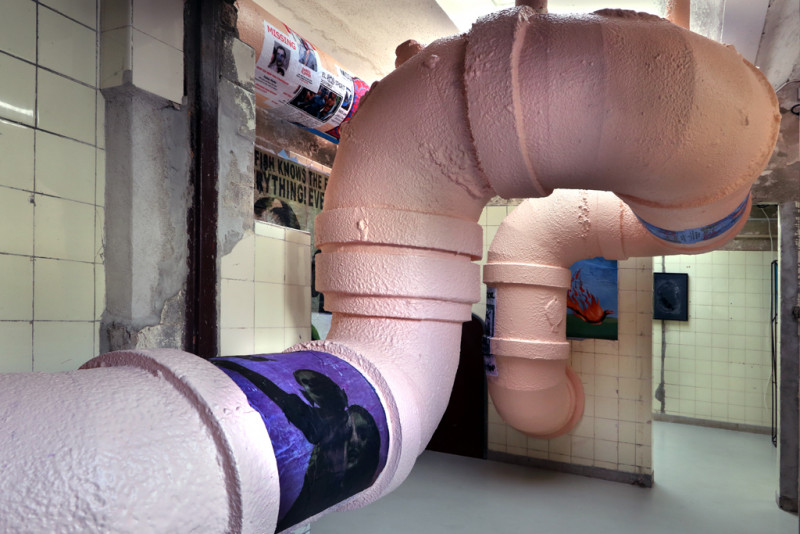 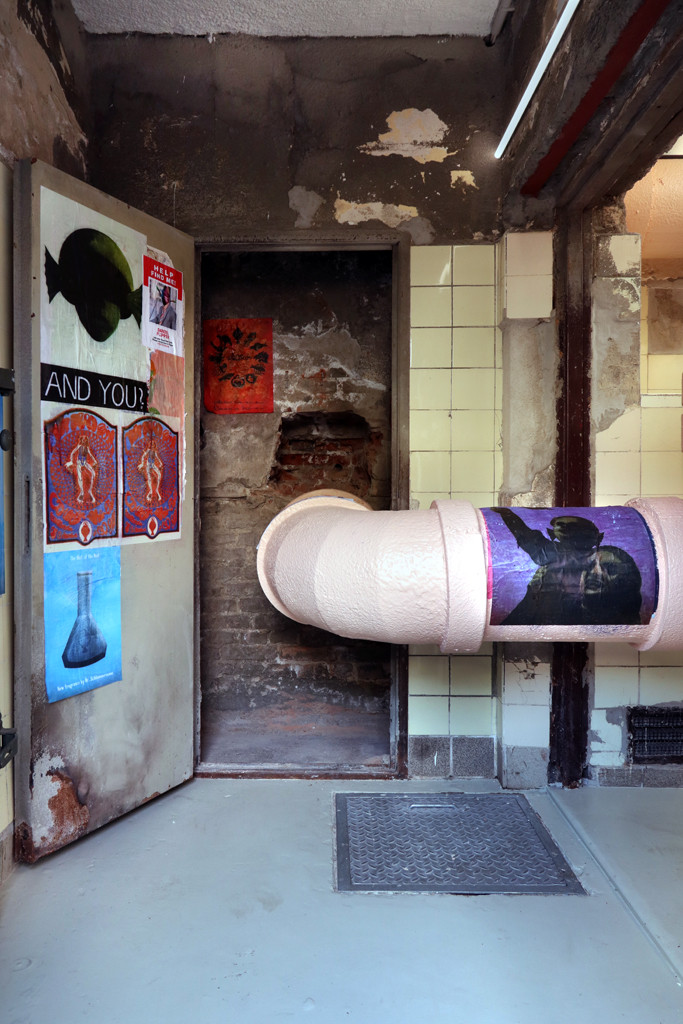 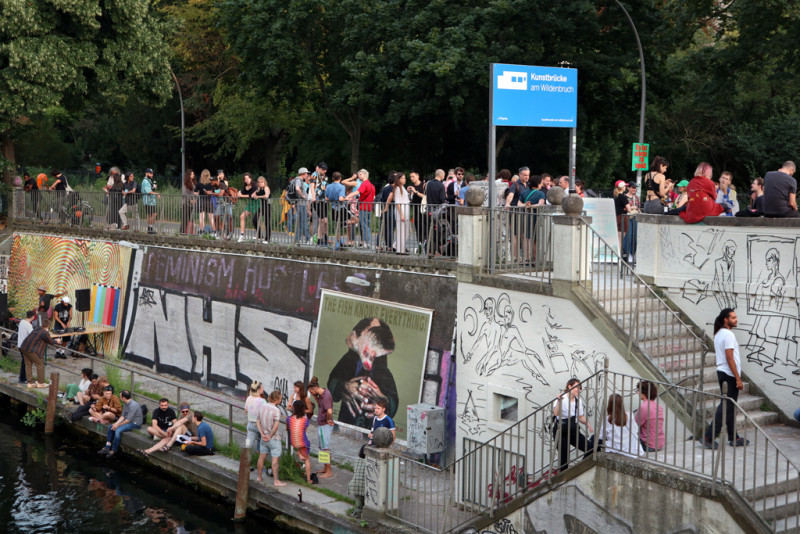 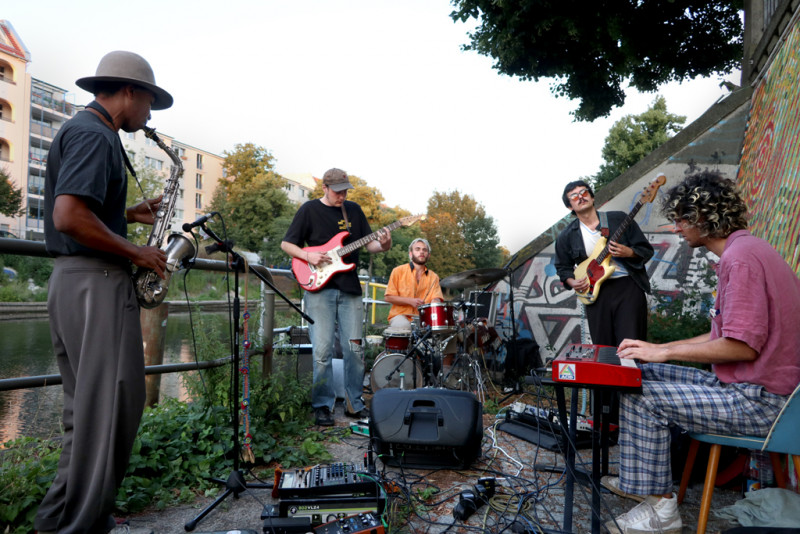 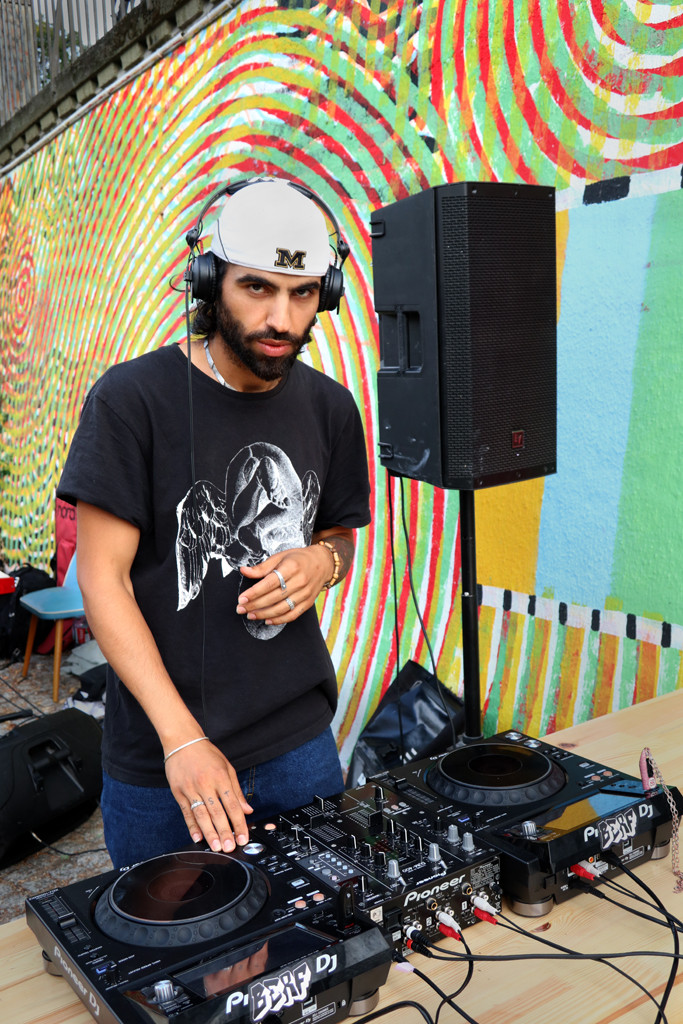